What are the best Wolcen builds? As any Diablo or Path of Exile fan can attest, one of the best parts of any isometric RPG game is creating beautifully broken character builds. Seeing as Wolcen: Lords of Mayhem is the latest Diablo-like kid on the block, it is decreed by the gaming gods that we create some Wolcen builds.

Part of Wolcen’s allure is also what makes it daunting. There are no classes, and all you’re given is a massive skill tree to make your own. Don’t worry, though, it’s not as massive as Path of Exile’s. This is grand, as you have the creativity to build something that isn’t restricted by a class such as a mage. If you’re new, however, it can feel overwhelming.

That’s where we come in. In this  Wolcen builds guide we’ve assembled some of the best starter builds to help equip you with the game and how it works. These builds, however, do work quite well in the late game, too. It should also be said that these builds can be customised and built upon, these are just some starting foundations for you to toy around with.

The best Wolcen builds are: 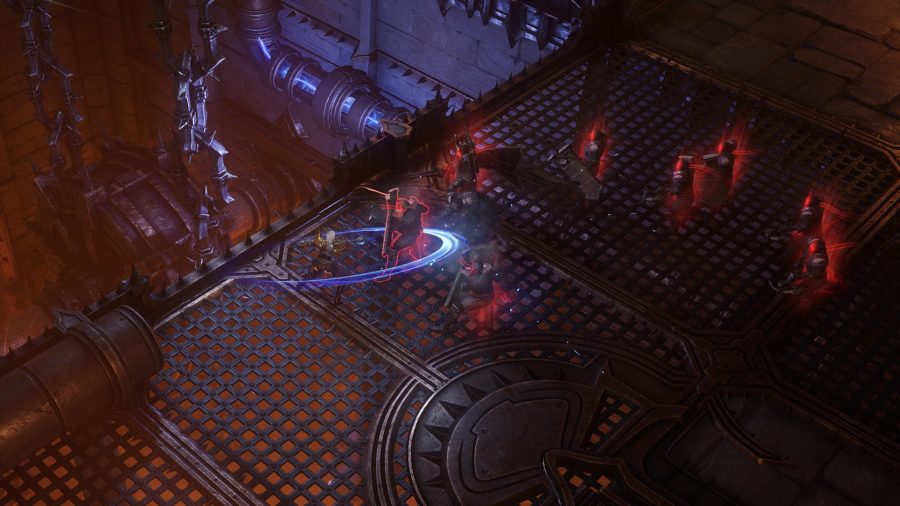 The idea behind this one is wonderfully simple – become an unstoppable typhoon of death and destruction. This build is primarily built around the Bladestorm skill, so everything that follows is intended to help you inflict lots of damage and tank enemies so you can stay alive.

Weapons and stats for this build is up to you, but we would recommend prioritising ferocity as it boosts your critical hit damage and anything with high physical or rend damage.